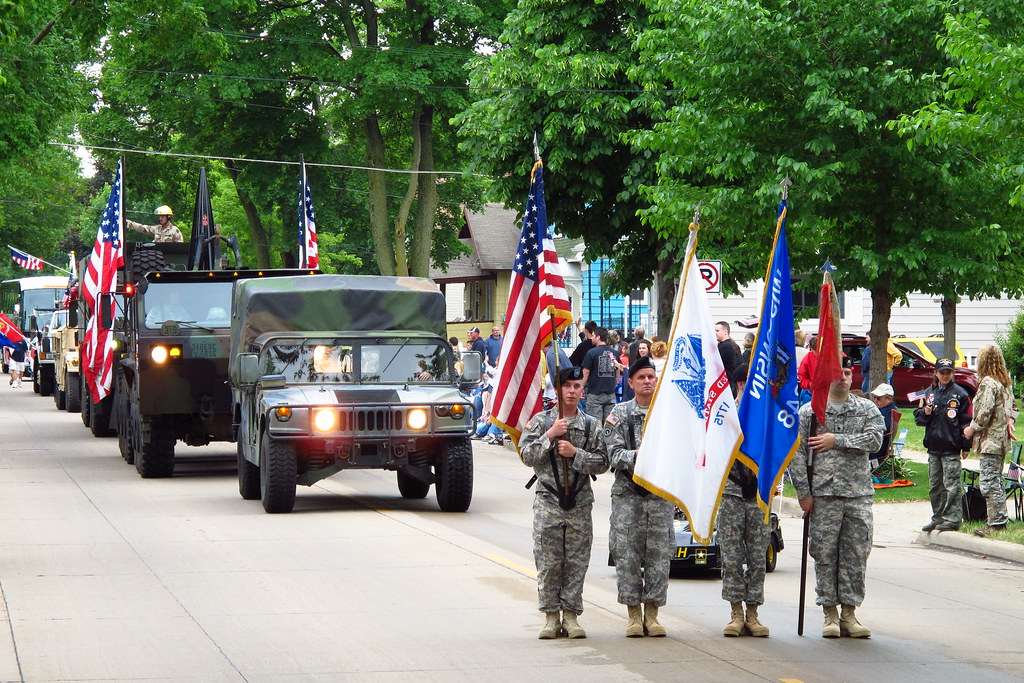 On September 11, 2001, Islamists attacked us in spectacular fashion.  They brought their 1,400-year never-ending religious war to our shores.

Because we have refused to fight against the motivations of our enemies, we are losing this war.  They have resolve.  They have goals.  They know what they want.

We, on the other hand, do not know what we are fighting against.  Our borders are wide open to invasion.  We bring hordes of people who espouse the views of our enemies to our shores en masse.  And our incompetent and cowardly leaders think we can win this war by showing how nice we are, so that our enemies will like us. 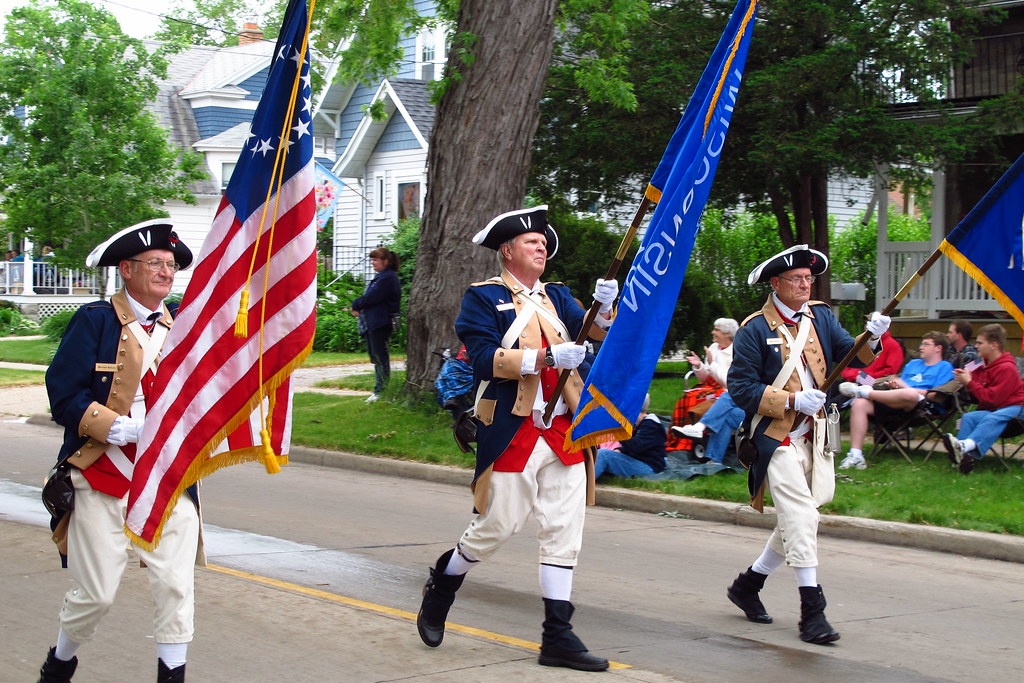 When the Islamists took American slaves, and demanded tribute, our Founding Fathers sent ships to destroy them.  They defended our freedom.  They knew what they believed in, and they fought for it. 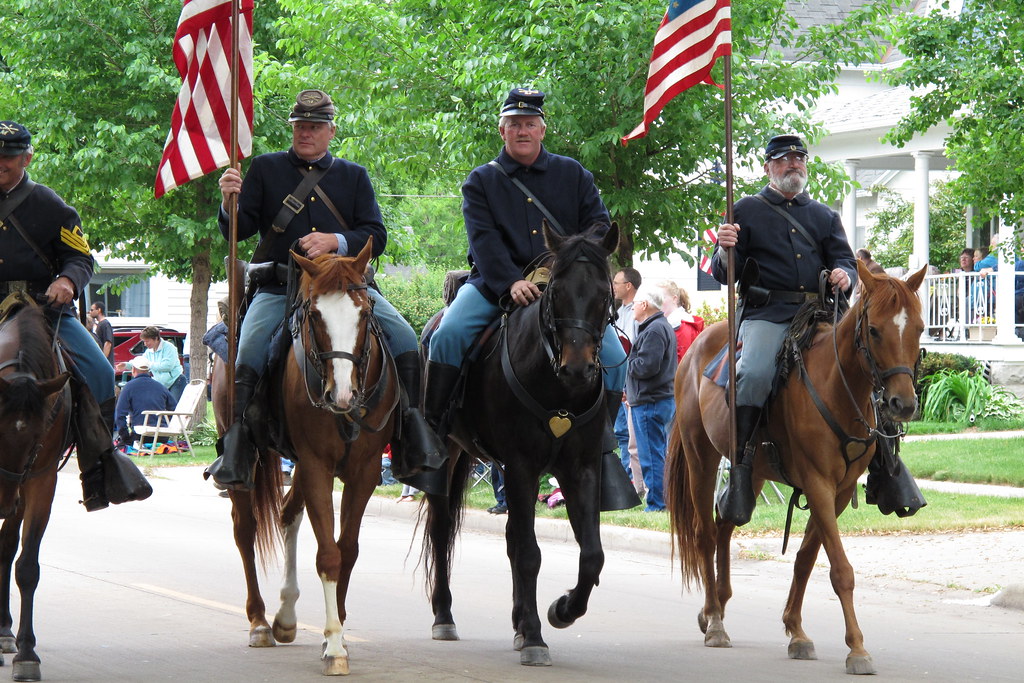 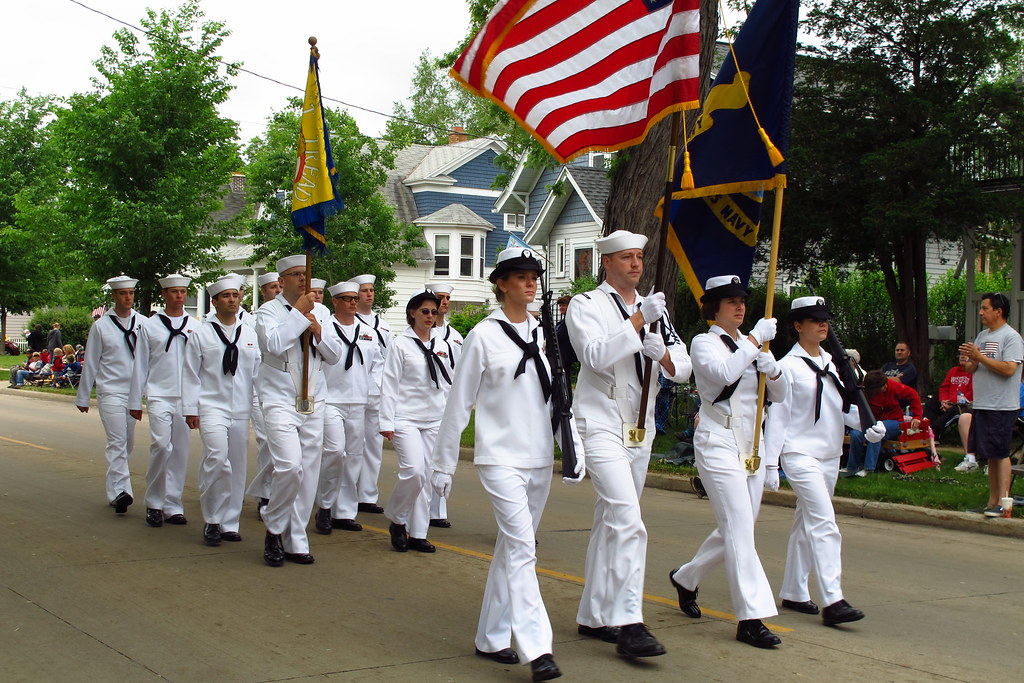 The truth sets free.  (John 8:32).  Unfortunately, some powerful Americans deny that truth even exists.  The greatest threat to America is not force of arms, but rather force of nefarious ideas.  Will America succumb to lies, or again seek freedom and truth?

I consider the days of old,
the years long ago.

I said, “Let me remember my song in the night;
let me meditate in my heart.”

Then my spirit made a diligent search:

“Will the Lord spurn forever,
and never again be favorable?
Has his steadfast love forever ceased?
Are his promises at an end for all time?
Has God forgotten to be gracious?
Has he in anger shut up his compassion?”

Then I said, “I will appeal to this,
to the years of the right hand of the Most High.”

Let us appeal “to the years of the right hand of the Most High.”  God has never forgotten us, and he never will forget.  From the beginning in Eden, the Church existed.  The Lord was with us then, he has been with us ever since, and he will always be with us.

He protects us with wonders and mighty deeds:  His promise, his incarnation, his life, his cross, his death, his resurrection, and his return will endure forever.  His mightiest deed is our salvation in him.

God does not need paint and canvas to create a beautiful sunset.  His canvas is the sky, His paints are the colors of the rainbow, and His brush is the wind.  Likewise, God does not need to make up stories.  His word is life, His characters are actual people, and His stories are reality.

When God speaks, if His words are not already true to reality, they make reality true to themselves.  For what God says is always true:  God said, “‘Let there be light,’ and there was light.”  (Genesis 1:3).

Recently, I heard a Roman Catholic priest say in a sermon that the stories in the Bible before Moses were not historical because they contain a lot of myth.  He compared the story of Jacob wrestling with God to Greek mythology.  According to him the value of these stories is merely symbolic because they can help us to learn helpful tips for living, like the fact that Jacob was close to God.

However, the Old and New Testaments are not “cleverly invented stories” (2 Peter 1:16).  We know this because “no prophecy of Scripture came about by the prophet’s own interpretation.  For prophecy never had its origin in the will of man, but men spoke from God as they were carried along by the Holy Spirit.”  (2 Peter 1:20-21).  Because God’s word is always true, His Spirit does not inspire stories that purport to be true history, if they are not historical.  (John 17:17).

And now “we have the word of the prophets made more certain,” He is the word of truth made flesh, and His name is Jesus Christ.  (2 Peter 1:19, John 1:14).  According to Jesus, in the beginning of our history, God created two people (Adam and Eve) and they were one flesh.  (Matthew 19:4-6).  This shows that Jesus accepted Genesis as historical.  And following the lead of her Lord, the Church has also accepted the books of Moses as historical.  Calling Genesis a myth is a recent innovation.

One of the principles of sola Scriptura is that the Scriptures are clear and able to be understood.  That does not mean that the Scriptures do not contain unfathomable mysteries, but it does mean that in the Bible God has competently communicated His deep salvific truth.  (Luke 16:31).  (The more one knows about a true mystery (like the Trinity), the more fascinating and deep it becomes).

Because the Scriptures are able to be understood, and because Jesus promised to be with His Church to the very end of the age (Matthew 28:20), that means that every generation of Christians since the time of Christ has been able to understand the Scriptures.  If those generations testify unanimously that they understood Genesis to be historical, then who are we to say it is myth?

Genesis was not written merely to share clever stories and spiritual truths.  It is real.  It is as real as the Lord’s Supper is the real Body and Blood of Christ.  These stories and sacraments not just symbols, but actual physical supernatural realities.  They are Christ given to us, and Christ is the truth.  (John 14:6-7).

Our God is almighty.  And an almighty God does not paint with canvas and brush and make-believe symbols, He paints with reality.

Someone will perhaps ask, “Since the canon of Scripture is complete, and sufficient of itself for everything, and more than sufficient, what need is there to join with it the authority of the Church’s interpretation?”  For this reason: because, owing to the depth of Holy Scripture, all do not accept it in one and the same sense, but one understands its words in one way, another in another, so that it seems to be capable of as many interpretations as there are interpreters…

Moreover, in the catholic Church itself, all possible care must be taken that we hold that faith which has been believed everywhere, always, by all.  For that is truly and in the strictest sense “catholic,” which, as the name itself and the reason of the thing declare, comprehends all universally.  This rule we shall observe if we follow universality, antiquity, consent.  We shall follow universality if we confess that one faith to be true, which the whole Church throughout the world confesses; antiquity, if we in no wise depart from those interpretations which it is manifest were notoriously held by our holy ancestors and fathers; consent, in like manner, if in antiquity itself we adhere to the consentient definitions and determinations of all, or at the least of almost all priests and doctors.

What, then, will a catholic Christian do if a small portion of the Church have cut itself off from the communion of the universal faith?  What, surely, but prefer the soundness of the whole body to the unsoundness of a pestilent and corrupt member?  What, if some novel contagion seek to infect not merely an insignificant portion of the Church, but the whole?  Then it will be his care to cleave to antiquity, which at this day cannot possibly be seduced by any fraud of novelty.

Jesus promised that he would be with his Church “always, to the very end of the age.”  (Matthew 27:20).  This means that the Scriptures are able to be rightly understood by all generations.  However, the “Spirit clearly says that in later times some will abandon the faith and follow deceiving spirits and things taught by demons.”  (1 Timothy 4:1).  The delusions of these deceiving spirits are so powerful, that if it were possible, they would “deceive even the elect.”  (Matthew 24:24).  Therefore, as we look to the Scriptures, we must trust Christ’s promise that he would always be with his Church, that the faith would never change, and that this unchanging continuity from the early Church can provide us with guidance and protection against the powerful delusions and false spirits of our present day.

Yesterday, I was cleaning up an old Windows 95 computer, and found this history trivia that I wrote many years ago.  Some of the answers came from a PBS travel special that featured local legends and storytelling.   If you like history and legend, enjoy:

1.  How long did Noah have to build the ark?

2.  How old was Moses when he led the Children of Israel out of Egypt?

3.  How was Joab, commander of Israel’s armies, related to King David?

4.  Which ancient empire destroyed the Philistines?

5.  The ancient city of Babylon had walls that were 30 feet thick.  How did the Medes and Persians conquer the city in one night?

6.  How far did the young man run from Marathon in ancient Greece?

8.  In which modern day country did the Macedonians and Alexander the Great suffer their first military defeat?

9.  What was Alexander doing in central Asia?

10.  What interesting city did the Macedonians find in modern day Uzbekistan?

11.  Did the Macedonians/Greeks invade India?

12.  The Greeks believed a river encircled the earth. What was the name of that river?

13.  According to Roman tradition, who was the first King of Rome?

15.  In Jesus time, “Doubting Thomas” was also known by what other name?

16.  From which ancient people did the British derive the word “Palestine.”

3.  Joab was David’s nephew, the son of his sister, Zeruiah.  David charged Solomon to make sure that Joab died a violent death. (1 Kings 2:5-6).

4.  The Asyrian Empire destroyed the Philistines along with the northern kingdom of Israel and the kingdom of the Arameans.  Only divine intervention spared the southern kingdom of Judah. (2 Kings 18-19).

5.  They diverted the river Euphrates, and went under the walls through the riverbed.  Also, the people in the city were drunk from too much wine; proving once again that pride goes before a fall.

7.  True.  The city had been evacuated before the advancing Persian army. (480 B.C).  This was ten years after the battle of Marathon.

8.  Tadjikistan.  Alexander’s wife, the princess Roxanne, was from here.  The Tadjiks were accomplished horsemen who staged many hit and run attacks.

9.  He was chasing the Persian King Bessus.

That night, the Macedonians surrounded the city, attacked, and killed all the men, women, children, animals, tore down the buildings, and cut down the trees.  To this day, the exact location of the city is unknown.

11.  Yes.  They crossed the Indus River, fought two battles against Indian armies with war elephants, and subjugated two north Indian kingdoms.  They thought they were almost at the end of the world (according to Greek maps).

When locals informed them that the world was much larger than they thought, and that three weeks march to the south there existed another larger kingdom with ten thousand war elephants, the men became discouraged.  They had entered India during the rainy season, and after a bad omen from the gods, Alexander agreed to turn back.

12.  The Greeks believed that the river “Ocean” encircled the world.

13.  Romulus.  Roman myth says that Mars fathered the brothers Romulus and Remus as well as the gods Phobos (“fear”) and Deimos (“panic”), the current names for the two satellite moons around the planet Mars.

16.  The Philistines.  However, modern day Palestinians are not related to the ancient Philistines.